A musician artist we admire here at NNP opened up the challenge for a music video to be made for their forthcoming single… So, we simply had to take up the offer.

…It’s always when you’re trying to finish other projects that you seem to get involved with yet another.

This time it was a music video, the first of such a project we’ve undertaken. Not only this, it’s INTERACTIVE and again, a first for us here at Native Nomad Pictures.

Filmed in Australia, South Korea and the United Kingdom it is a simple tale of a man who, having just lost his girlfriend must then search for her.

Robert – or YOU, the viewer – is therefore forced on a mission to attempt to find where his love has been and ultimately hopes to win back that face, and smile he misses.

The interactivity in this film allows you to venture down different areas of the place known as ‘EVERYDAYTHESAME’, where areas are not only aptly named for what they contain but also a certain few have an uncanny likeness to words used by the artist of the song… yep, more nods towards Mr Albarn.

There are many paths and a few outcomes, but only one ending in which contains the aforementioned face of Robert’s girlfriend.

Link directly to the film is here – How many attempts will it take YOU? 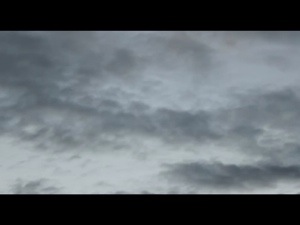